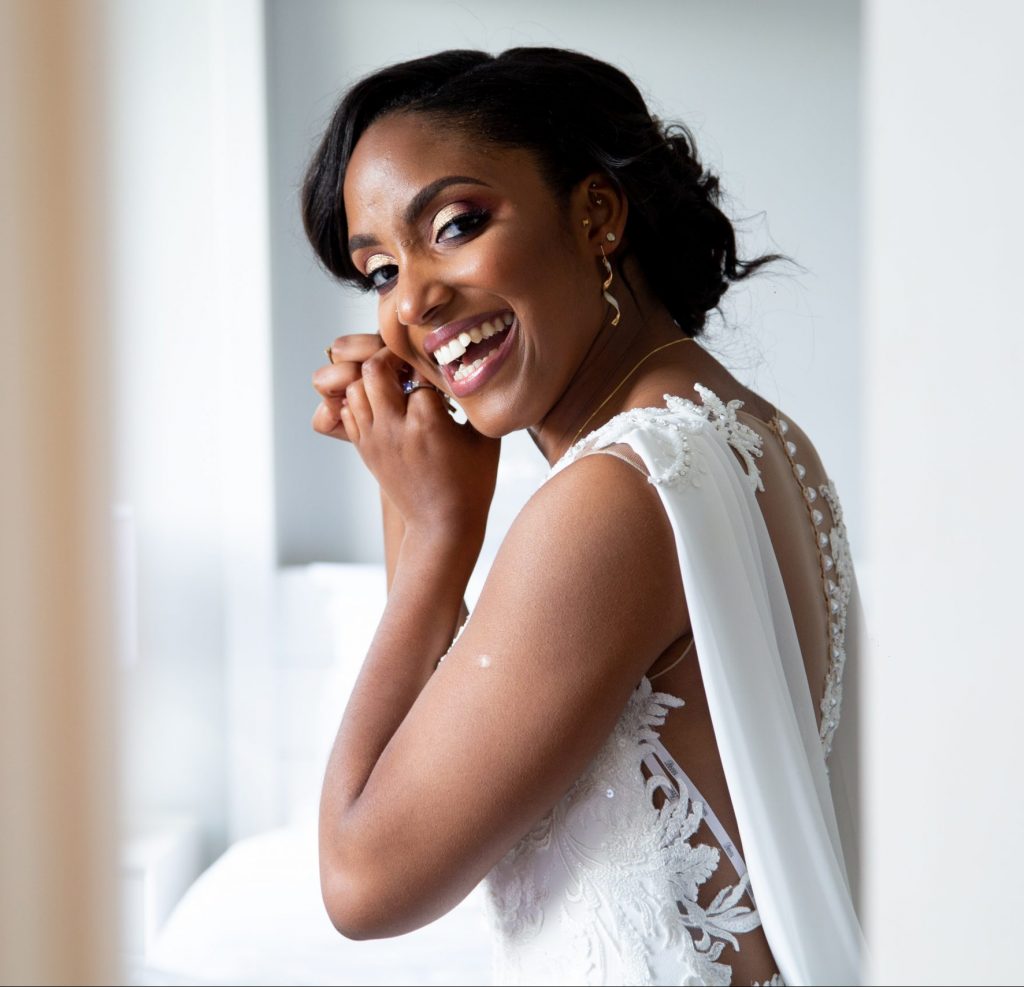 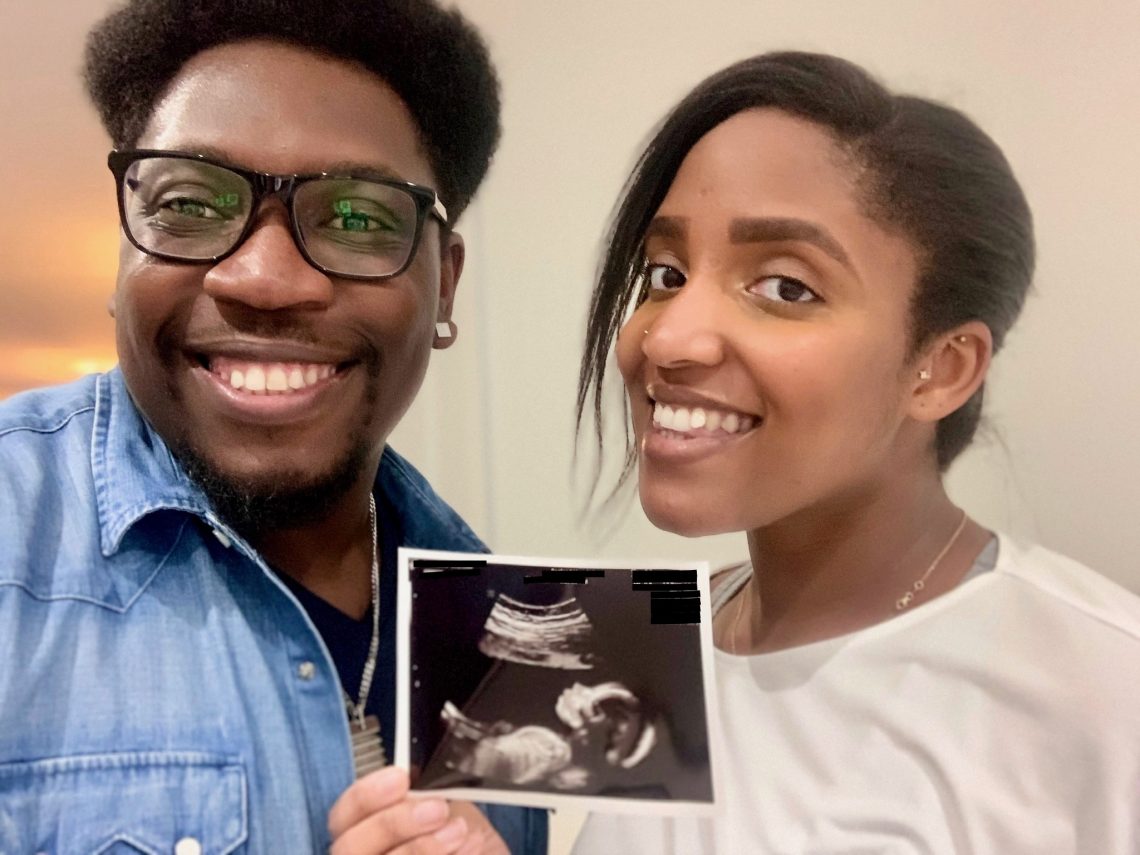 Hubby and I had everything planned after a year or two of dating: I wanted to be engaged by 28 *tick*, married by 30 *tick* and we’d get pregnant after I’d celebrated my 30th birthday. Hubby was good with this, if anything he wanted to bring the timeline up because he’s a couple of years older than me.

Fast forward to 5 years together, we had gotten married and after we got back from honeymoon we stopped contraception. I’d heard it can take up to a year for the pill to leave your body, if you’d been taking it for as long as I had (10+ years). But we were still being careful as I had my 30th in sight!

Come 15th December 2019, we are partying hard for my 30th, we went to our fave bar, with all my fave people, had a meal, danced and drank – I hadn’t been that drunk in a long while. The next day (my actual birthday) Hubby was ready to start trying. Admittedly when I said we could start trying once I had partied for my birthday, I didn’t actually mean the next day. In my head, it’d be Jan but in reality, what difference would it make? And it wasn’t going to stick the first time now was it…?

How We Found Out

Oh, how it did! After New Years, (which was another enjoyable night with our fave people, this time in our flat, with drinking games), I was late. This never happened, my body was like clockwork. My boobs were massive and sensitive, and I just knew in myself that I was pregnant. Neither of us wanted to jinx it or get our hopes up, so we didn’t mention it at all. We waited the recommended week before taking a test. We took two and both were positive. We were pregnant!

Hubby was over the moon, this is exactly how he pictured it happening: as soon as I was done with my 30th, we’d be pregnant. I was ecstatic too; I’d always wanted to be a mum from such a young age, and I couldn’t wait to meet a little person that was half me and half Hubby.

But at the same time, I was in shock. Does it really happen this quickly? I have to give up alcohol and coffee?! How do I keep it from my loved ones and friends when they’ll know as soon as I say I’m not drinking? Not to mention I had a work trip booked for the end of Jan that I wanted to go to.

So many things to think about, but at the end of the day everything happens for a reason and God’s time is the best – this is exactly what we wanted and such a blessing that there was no way I’d let the logistics get me down!

These are just the symptoms I had, but each woman is different, as is each pregnancy:

As I said everyone is different and I am by no means an expert, so for any further info, check out the NHS Start For Life site.

When & How We Told Everyone

The first people we told, funnily enough, were not our parents, but my best friend and sisterwife. Her 30th was the end of Jan (2 weeks after we found out) and there was no way I’d get away with not drinking in front of her, so as we were getting ready with her and her husband, we told her. We got her a small aunty card and wrote in it as if baby had written it and popped a picture in there of Hubby and I holding the pregnancy test. The card had the desired effect and they were so happy for us, so we did the same with my parents and brother.

My mum’s birthday was a week later so when we took her out for dinner with the immediate family, I got her to open a card from baby too and that’s how we told my side of the family. It was such a joyous occasion. The next day we went round to my mother-in-law’s to tell her and my brothers-in-law.

As it was my first time being pregnant and only the first trimester, we didn’t want to tell anyone else just to be on the safe side, but I couldn’t go on the work trip, so I had to tell my managers.

We’re so excited to be starting the next chapter of our lives together, so we’ll see what happens over the next couple months.